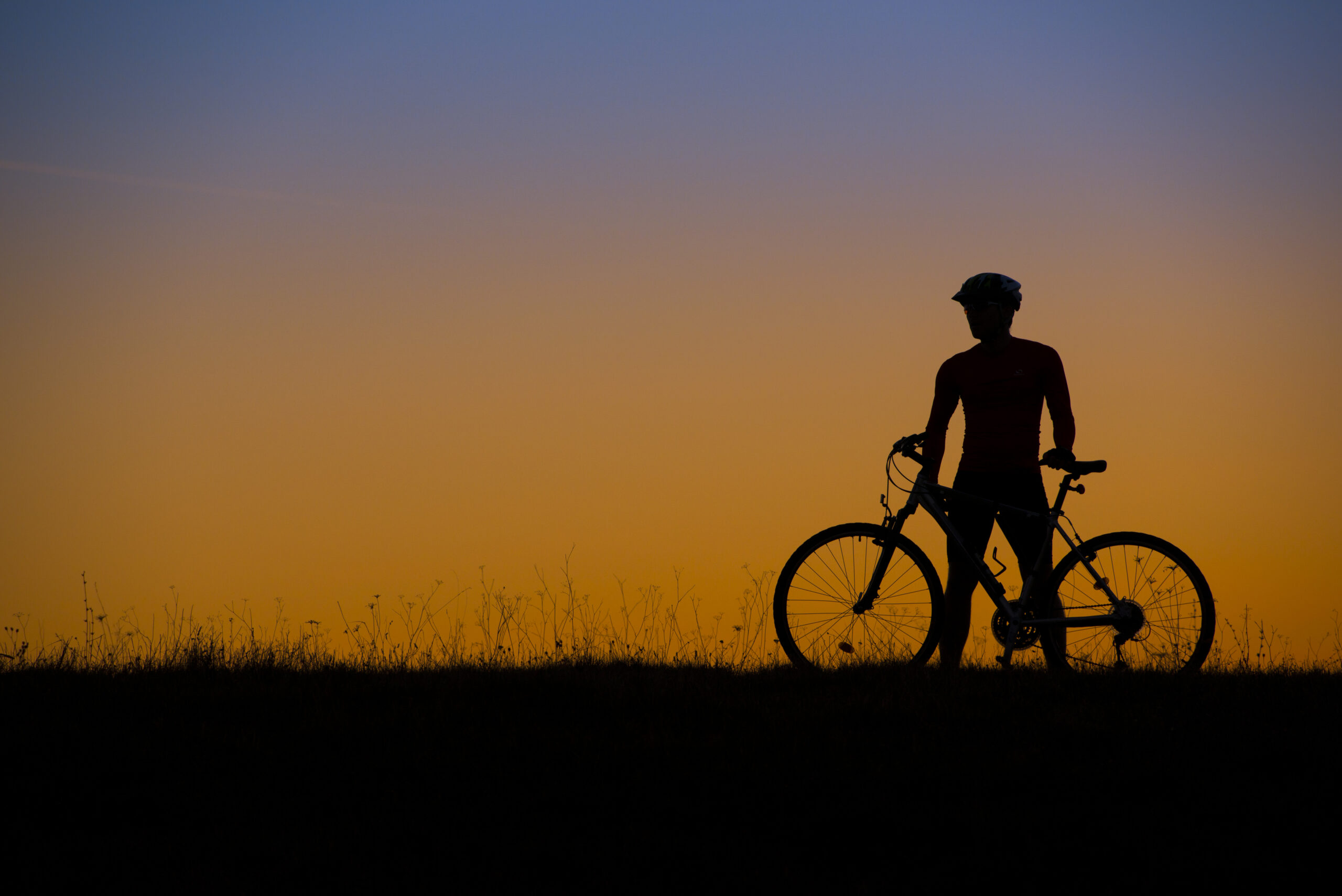 The Value of Adventure

EDITOR’S NOTE: The author is not suggesting you ever do anything even remotely dangerous. It is the author’s opinion, or at least that of the legal counsel he consulted, that it is safest to suggest people never leave their couches. Leaving your house dramatically increases the potential of injury. Read this article as satire and under no circumstances should you do anything adventurous.

I took my youngest to a park this week. She was practicing climbing and maneuvering across the jungle gym, testing her three-year-old skills.

I didn’t see where they came from but these three boys, probably about five-years-old, came screaming through the play area. They didn’t actually use the play structure the way it was designed but instead swung from bar to bar and skittered around the outsides, hanging and balancing … jumping and falling.

“That was easy, let’s find something harder,” yelled one of them. Two of them shimmied up a pole and up on the top of the apparatus.

“People think this is hard but it’s not.”

He grabbed a pole swung upside down and slid down head first. I watched as they dove down slides, leapt, slipped and swung on bars.

“Let’s pretend we are on an adventure,” he said as he leapt from one fiberglass dinosaur egg to another.

Science and technology has done it’s best to keep us safe. Running on a treadmill is clearly safer than twisting an ankle on an uneven trail or getting hit by a car. Why would we play a real sport when you can get the thrill of virtually playing through some amazingly realistic video games?

I do understand the benefit. No one wants the physical or emotional pain associated with bad stuff happening. Avoiding risk to us equals avoiding pain.

But there is more than one type of pain. Lack of adventure hurts too.

I was sharing my feelings on this with a friend and he replied, “You are just a bit more extreme than most people.” I felt like I had been insulted. I see extreme as something on the edge, dangerous, fringe. I’ll go the other way and admit I see those who don’t want to test themselves as “extreme.”

I am not promoting being stupid and putting yourself at ridiculous risk. While I have been known to do some stupid stuff (plenty of fodder for future blogs), it really is a balance of risk vs. reward.

A few years back I read a book called Brain Rules: 12 Principles for Surviving and Thriving at Work, Home and School. The author, John Medina, is a developmental molecular biologist. He is also a gifted storyteller that makes things as complex as the human brain, a little more understandable for guys like me. The gist of the book is that the human brain is a complex and not very well understood piece of equipment. Science has determined, Medina explains, that there are certain rules that assist in the development of our brains. Most, he said, were crucial in the evolution and how they formed over time.

The rules are essentially a list of things the brain needs to be in its “happy place.” The rules operate like the quick start guide for the owner’s manual to our brains.

Medina is considered one of the foremost experts in the field of human brain development but he also relies on the research of other top scientists over the centuries.

And as I read it, he is saying that a good dose of adventure now and then is just what the doctor … err, molecular biologist ordered.

But really, their opinions won’t change your life either.

We know. A stroll up a mountain trail energizes our minds and allows us to see things more clearly. You don’t need a scientist to tell you that. There is a clarity of mind that comes after excitement and exertion. Look back to your own experiences and trust what you have found. It is self-evident.

And here is the real truth. Those won’t be the real adventures either. Not the runs up mountains or the rides down them. It won’t be the mud races or the hikes or paddling or swimming. That is all just practice. The big one is coming.

Helen Keller said, “Life is either a daring adventure or nothing at all.”

Silly Helen. Life will never be nothing at all. Life is an adventure. The only real question is are we ready for the ride?

Now that is my kind of science.

ORIGINALLY PUBLISHED July, 2015 EDITOR’S NOTE: The author is not suggesting you ever do anything even remotely dangerous. It is the author’s opinion, or at least that of the legal counsel he consulted, that it is safest to suggest people never leave their couches. Leaving your house dramatically increases the potential of injury. Read this…

A Box of Needs