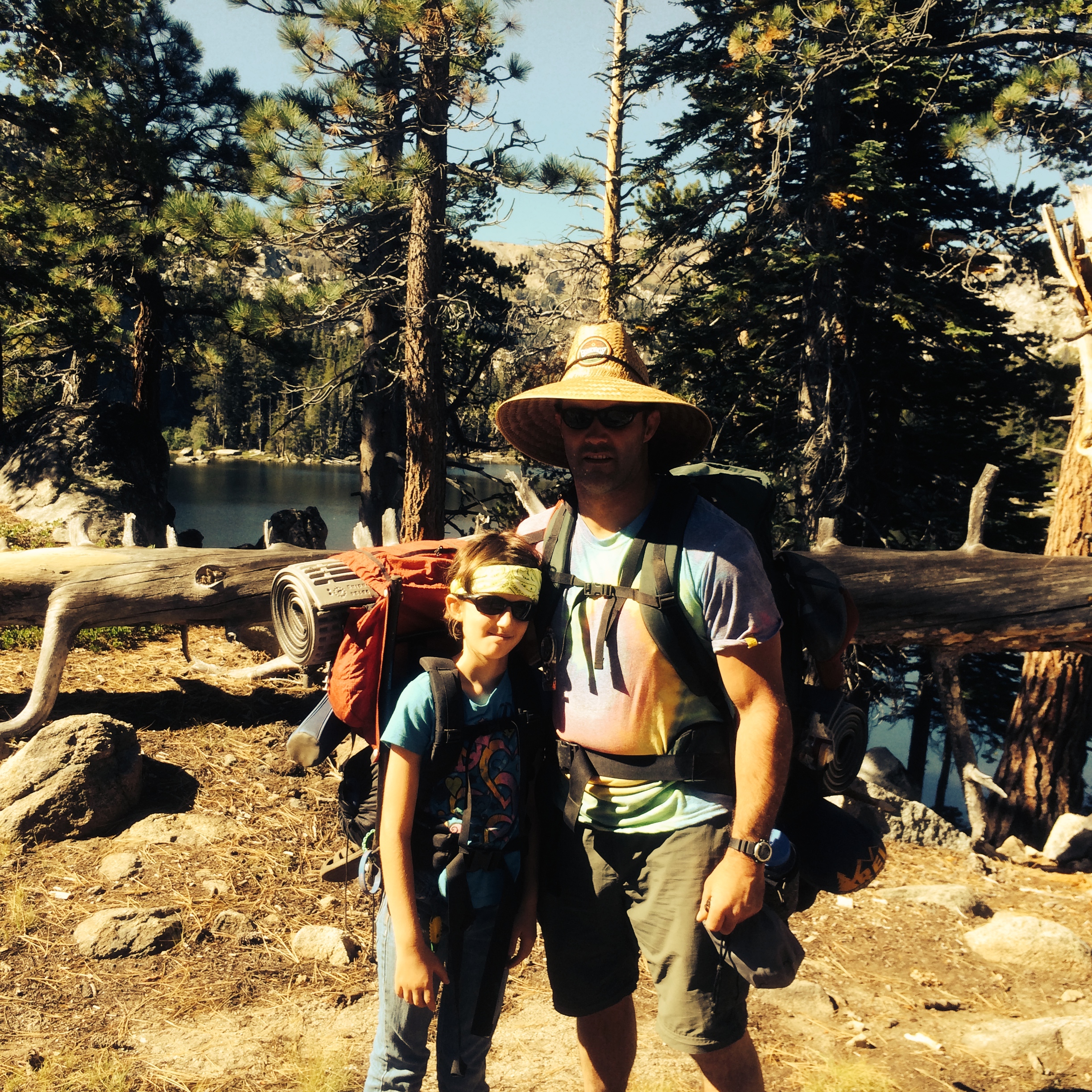 I don’t want to help my kids anymore.

I used to but I am over it now.

A few months ago, I was on a bike ride with my two oldest and stopped by the creek to hangout and rest. They were tossing rocks and arguing about something or other. Annoyed at the bickering, I bet them $5 that they couldn’t get across the creek and back without getting their feet wet.

My son had one idea. My daughter went the other way. He sat and yelled for her to come listen. She went over and tried to move a fallen log that was way too big for her to move. I pretended to be napping.

I listened to lots of complaining and no progress.

Then something happened. They learned. On their own, with no encouragement or help, they started to listen to each other.

I kept pretending to nap. I heard splashes as rocks were rolled into the water and logs became bridges. I watched them reach out to steady and balance each other as they worked themselves over the logs. Then all the sudden I heard them call out, “Dad.”

I awoke from my pretend nap and sat up. They were on the other side smiling.

Watch us, they asked.

So I did. And they bickered about who should go first. At one point my daughter was crawling across a branch and she said she was scared. She looked over at me. My immediate reaction was to help her, to calm her but I caught myself. I shrugged my shoulders.

I got up and walked away to another part of the creek where they couldn’t see me and I couldn’t see them.  I few minutes later they came running up giggling together. I touched their shoes. They were dry.

I saw a video on Ted.com of Angela Lee Duckworth. She is a management consultant turned seventh grade teacher, turned psychologist that did a study and determined that the number one indicator for success is grit. Grit, as she defined it, is perseverance and stick-to-it-ivness. It is the ability to keep doing something, even when it is hard, to accomplish a goal. Her research showed grit was more important than IQ, good looks or social intelligence as a predictor of future success.

My kids, I realized, are not always the grittiest.

They ask for help a lot and being a good dad, I help them. My two oldest fight, “Dad, Luke’s doing such and such.”

So dad helps them come up with a solution. I do it out of love. I want them to succeed and have faith in my ability to help them.

I realized that love, sometimes, was keeping them from learning some of the most important things I wanted them to learn. By wanting things to be great for them, I was robbing them of the opportunity to become great themselves — to get gritty and figure it out.

Helping them was really for me. Letting them struggle was for them.

Obviously I am not talking about the big stuff. I don’t want them getting injured. But I don’t care if they get hurt or frustrated or even if they fail. That is how they learn. I don’t want to take that from them by helping.

So when you see my kids struggling and they want help, ignore them. Trust me, I see the struggle and it is killing me to ignore it. Do it anyway, it is what they really want.

ORIGINALLY PUBLISHED May, 2015 I don’t want to help my kids anymore.  I used to but I am over it now. A few months ago, I was on a bike ride with my two oldest and stopped by the creek to hangout and rest. They were tossing rocks and arguing about something or other. Annoyed…