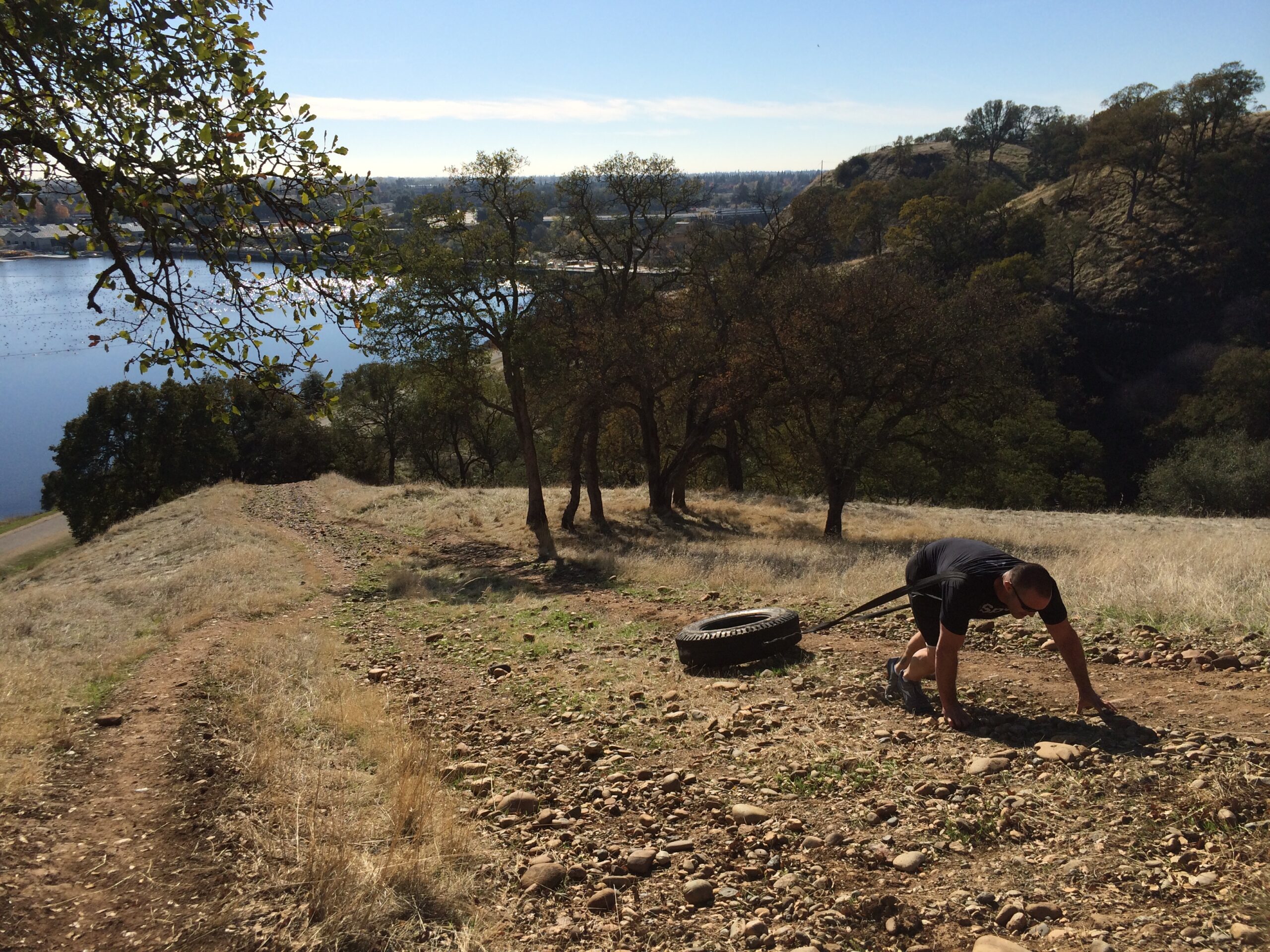 In every problem in our lives, one thing is constant. Every time someone screws us over or does something to us, every time some stupid system or rule gets changed and it affects us, one thing is the same. When our job (or jobs) prevents us from making a workout or eating right – when outside forces cause us to not have time to spend with our family and do what we want to in our lives, one piece is always the same.

I am the common denominator.

And so are you.

I don’t typically like angry rants or blogs. As a coach, I think it is better to build people up then break them down but I think this concept is so elemental, so critical to our growth that there is no easy or nice way to put it.

I am the common thread in all my problems. So are you in yours.

And when I talk to people about this they nod and agree.

Then the “but,” as though it is true for everyone else except them. I know. I use the “but” sometimes too. Everyone does.

Right, it applies to everyone else in the world “but,” you are the exception. Wrong. You are still the common denominator.

We all know people that are always angry at someone else for what they are or aren’t doing.

“Everything would be better if so-and-so did this … ”

“Everyone around me is the same …”

See, I think as egos, as humans who have a certain image of ourselves, we hate accepting when we are the problem. While our logical mind, our brains, understand that there are things we are doing to screw things up, our egos, the side that deals with our beliefs about ourselves, gets in the way. It is easier to blame it on someone else than to really solve it.

Now, engage the logical side again.

If it is time to make a change, will it be easier to change yourself, the only thing you completely control, or someone else, something you have absolutely no control over?

A friend of mine, a Marine, put it to me this way, “If things are fucked up, un-fuck yourself first.”

Translated: “You are the common denominator.”

The issue is simply one of perception

You are the you you choose to be. But you are not the you you think you are. That is why this concept is so difficult to accept sometimes. Accepting that you are responsible for what happens, or at a minimum how you respond to it, means that you are not the you you think you are. Most of us see ourselves as capable. If we were capable, we wouldn’t have these problems. It must be someone else’s fault. We don’t like to question our perception of ourselves, our identities. Admitting it is our fault not someone else’s means we may not be who we thought we were.

But it doesn’t matter if we don’t like it or it makes us uncomfortable or we don’t believe it. It still is. And you can read this and tell me it’s wrong. It won’t matter. But it won’t change it either.

I am the common denominator.

Your life is the one you picked.

Daydreaming and planning are not action. Neither is complaining and bitching.

In your life, you are a participant, not a victim. Stop believing stuff happens to you and start making things happen for you. It is not someone else’s fault.

Even when it is.

Stop complaining to everyone about everyone else. No one wants to hear it. I don’t and neither do you. It doesn’t mean I don’t care it just means I know it won’t get you anywhere better than where you are. All we are doing when we bitch to others is trying to build allies, get them on our side and strengthen our case that we are not the problem.

But I am the problem.

Look at it this way: If it is a problem for you then it is your problem.

Mahatma Gandhi said it clearest, “Be the change that you wish to see in the world.”

Grandiose? Maybe, but what if Gandhi wasn’t talking about the whole world? What if he just meant yours?

Even if you don’t think you can change the whole world, you better recognize that you can change yours. Besides there is no one in that world better positioned to do it.

In every problem in our lives, one thing is constant. Every time someone screws us over or does something to us, every time some stupid system or rule gets changed and it affects us, one thing is the same. When our job (or jobs) prevents us from making a workout or eating right – when…

What are YOU going to do?

The philosophical musings of my father