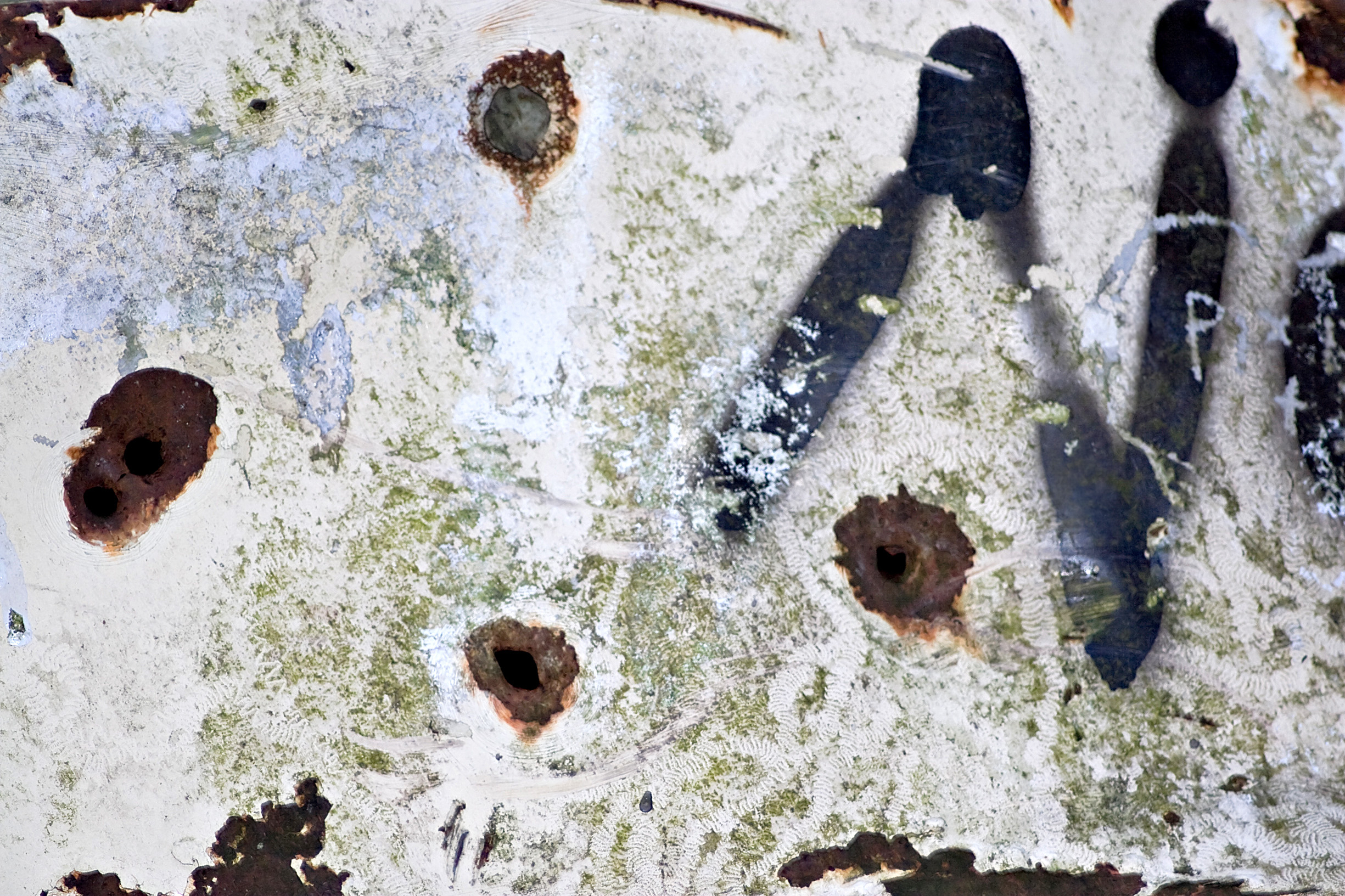 What are YOU going to do?

The Newtown Connecticut School shootings hit me on many levels. When I first heard, I struggled to even tell my wife about what happened. Our two oldest, second and fifth grade, were at school and I was a few hours from being able to see them.

I have walked many paths in my head in these past weeks. As a parent, I wanted to lock my children in a closet and not let them out. As a cop, I wondered if it might have been different if every school had an officer on campus. As a self-defense and combatives coach, I’ve had many conversations and listened to and read tons of opinions on what could have or will prevent this type of thing in the future. As a citizen, I have wondered if our government has done enough to prevent these massacres.

I get most of my news from the Internet. I don’t have a TV so I try to surf the news sites every day. Honestly though, most times I read about an event on Facebook and have to look it up on a more legitimate site. Since the shootings, my newsfeed has been bombarded by photos and comments from pro-gun and anti-gun friends. The debate gets heated and sometimes nasty and personal. Interesting, since both sides goal should simply be the safety of our kids.

I own guns. I use them in my job. I think they are a valuable tool in the right hands to protect oneself and others. I don’t think, however, that hiring an armed guard at every school is the fix — there were two armed guards at Columbine. I don’t think issuing every teacher a gun is the right answer — or even every teacher who wants one. I do wish though, that that heroic principal in Newtown, Dawn Hochsprung, had been armed. She died when she heard gunshots and ran toward the danger and attacked the threat. She died a warrior and protector.

I consider my wife a pretty good barometer of common sense and was somewhat surprised when she said she doesn’t think she would want armed teachers in our kids schools. I asked if I was a teacher, would she want me armed? She agreed that was different. She knew about my training and preparation. It wasn’t the gun that concerned her, it was the training and preparation of the teacher she had doubts on.

There has been a lot of chatter about the National Rifle Association and their stance. “The only thing that stops a bad guy with a gun is a good guy with a gun.” It is a catchy phrase and strikes at us viscerally, but it is not statistically accurate. In my search of just school shootings, it turns out that most of them were ended by the bad guy with the gun, taking his own life. When they were ended by a good guy,the good guy was rarely armed with anything other than indignation and purpose, not a gun. I researched some of the school shootings. While the following information was found through Internet research, I did my best to corroborate it with news articles from legitimate news sources. I did not research all active shooter situations, but limited the search to schools.

My search was not exhaustive. Most of the incidents I researched were stopped when the shooter killed himself. I found none where an armed security officer or police officer stopped the attacks while they were happening.

These types of attacks, especially at our schools, are horrific. We need to do anything we can to stop them. If I thought tighter gun laws would fix it, I’d be on the steps of the capitol building screaming for change. If I thought armed guards in schools were the answer, I’d be screaming for that. But I truly believe both of those answers are a knee jerk reaction to a greater cultural problem.

The pro-gun people are right. Laws don’t stop bad guys from getting guns anymore than they keep them from getting drugs. While laws may prevent more “legal” guns from entering the system, there are already so many guns in this country that we can’t legislate the change.

Armed cops or security guards in every school won’t do it either. A motivated bad guy who knows that the armed officer is there, is just going to start his ambush there. Eliminate the resistance first.

Besides, it takes more than a gun. A gun is nothing more than a tool, like a hammer or a saw. Putting a gun in someone’s hands no more makes them a warrior than a hammer or saw makes a carpenter. It took time and training and practice to learn to build a house or a cabinet. They weren’t born knowing how to cut and hammer. Warriors, too, are built.

People that think just having a gun makes them safer are the same people who think you can lose weight from a pill, or get stronger or fitter by drinking three shakes a day. Like everything, there are no instant fixes, no 8-minute abs. We are back to the cultural problem. And I am not talking about the culture that produces someone who would commit these atrocities. That is another problem

I believe that we need to rethink our idea of “first responders.”

Semantically, a responder is one who “exhibits some action or effect as if in answer.” Someone who acts. In those examples above, the first responders were teachers, construction workers and custodians. Those people all acted in self-defense. They saw “self” in the greater sense of “self” as their community. My self-defense coach, Tony Blauer teaches the Be Your Own Bodyguard principle. We all want the cavalry to rush in but let’s face it, sometimes —  most times — you may be on your own. No matter your occupation, you are the first responder.

Yes, we need to stop marginalizing mental health care and the mentally ill. Yes, we need better community intervention for our troubled youth. Yes, I wish we could make sure that all the gun laws we have are rigorously enforced and bad guys can’t get them but really, bad guys will always have access to weapons – be they hammers, knives, fertilizer or guns. Yes, it would be nice to have an armed and righteous warrior on every corner and in every classroom. Yes, I wish every school had a comprehensive and realistic plan for emergencies. Yes, we need to address video game and media violence. These are all important social goals. As a community and a nation, we should always work toward that. If you are the political sort, get active. Work for change.

But the cultural change I am talking about is one of personal responsibility. In the end, no law, cop, legislator, or political group has more responsibility for keeping you and your family safe than you. Don’t wait for someone to do it for you.

The cultural change is, as a people, deciding to take responsibility to protect ourselves, not waiting for someone else to do it for us. If you decide a gun is the best choice for your personal defense, get one and train the ethical, legal, emotional, psychological and physical skills needed. Don’t just shoot a few holes in a piece of paper and drop it in your purse figuring it is there if you need it.

If guns aren’t your thing. Seek out ways to increase your awareness. Develop a plan to act if something horrible should happen. Talk about that plan with your kids and your family. It doesn’t have to take over your life but spending a few minutes talking or hours training is not paranoid. Build scenarios in your head and work through them. Take that responsibility and do something. Find ways to find indignation, manage fear and develop a plan to live ready.

Don’t wait for someone else to protect you — a cop, congress, the NRA. Let’s face it no one has more at stake in your safety and that of your loved ones than you. It is your life, your children, your family — your responsibility. Personally, I wouldn’t trust that to anyone else.

ORIGINALLY PUBLISHED December, 2012 The Newtown Connecticut School shootings hit me on many levels. When I first heard, I struggled to even tell my wife about what happened. Our two oldest, second and fifth grade, were at school and I was a few hours from being able to see them. I have walked many paths…

A Box of Needs